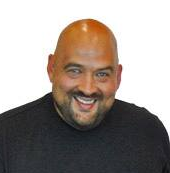 ABJ Services is owned and operated by Arlen Bento Jr.

Arlen built his first website project in 1999 and has been working on the web ever since.

Arlen has been an entrepreneur his whole adult life and has worked on many projects including products that have appeared on QVC, As Seen on TV and in major US retail.

Arlen has extensive marketing background in all aspects of the web and has sold over 20 million dollars in products over his career. 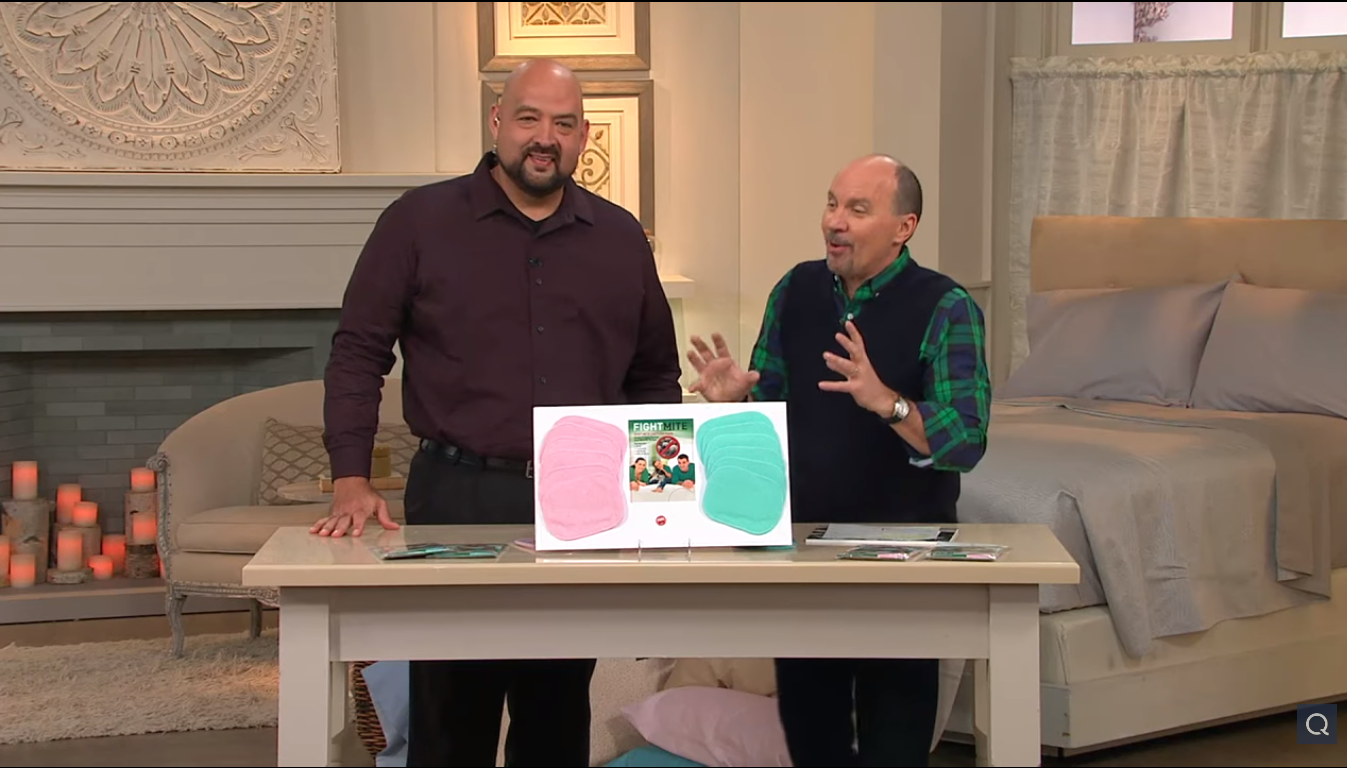